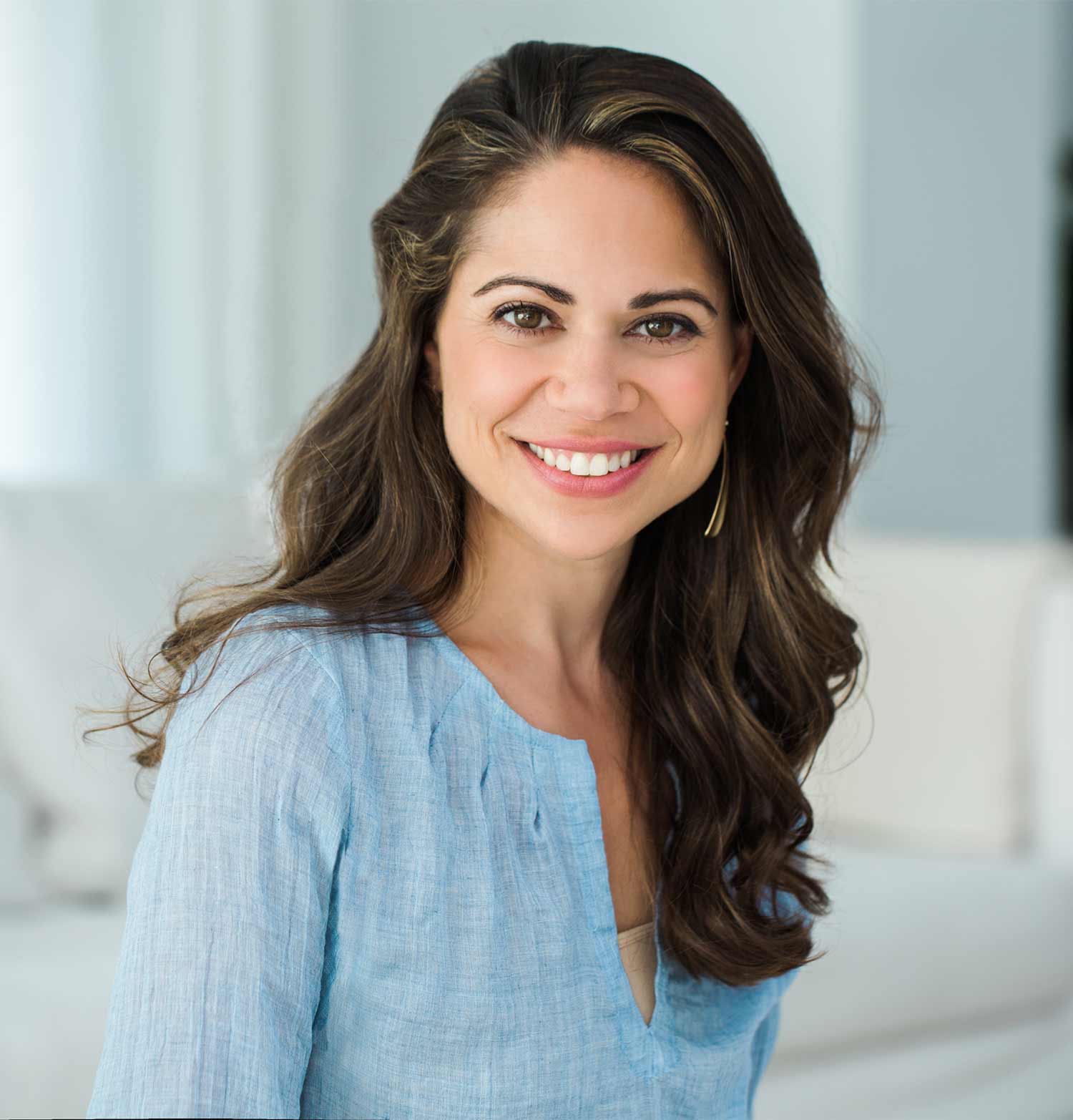 Stephanie is a native New Yorker who earned her Masters in Clinical Science and RD at New York University. She is the founder of Middleberg Nutrition, a health and wellness practice in New York City and the best selling author of The Big Book of Organic Baby Food. Her innate ability to zero in on individuals’ key food triggers has led to ongoing relationships with thousands of clients, editors, and publications, making her one of the city's most sought-after health experts.

Recently, Stephanie has been invited by the 92nd Street Y to curate a series of nutritional and wellness events as part of their world-renowned Health Talks program. At the 92Y, she will design hands-on workshops to apply what was learned in lecture into practice. Middleberg Nutrition dietitians will also provide Nutritional Group Sessions at the May Center for Health, Fitness, and Sport.

Stephanie is consistently featured in top tier media publications including Harper's Bazaar, Elle, Fitness, Glamour, Shape, Self, Cosmopolitan, Women's Health, Marie Claire, Redbook, Good Housekeeping, Women's Day, and MSNBC.com. She is also a member of Cosmopolitan's Health Advisory Board and serves as the magazine's nutrition expert. She has made appearances on major television networks including ABC’s Good Morning America, CBS, and Fox. When she isn't working with her clients or media outlets, you can find Stephanie jogging with her husband and son, traveling, or concocting recipes in the Middleberg Nutrition Test Kitchen. 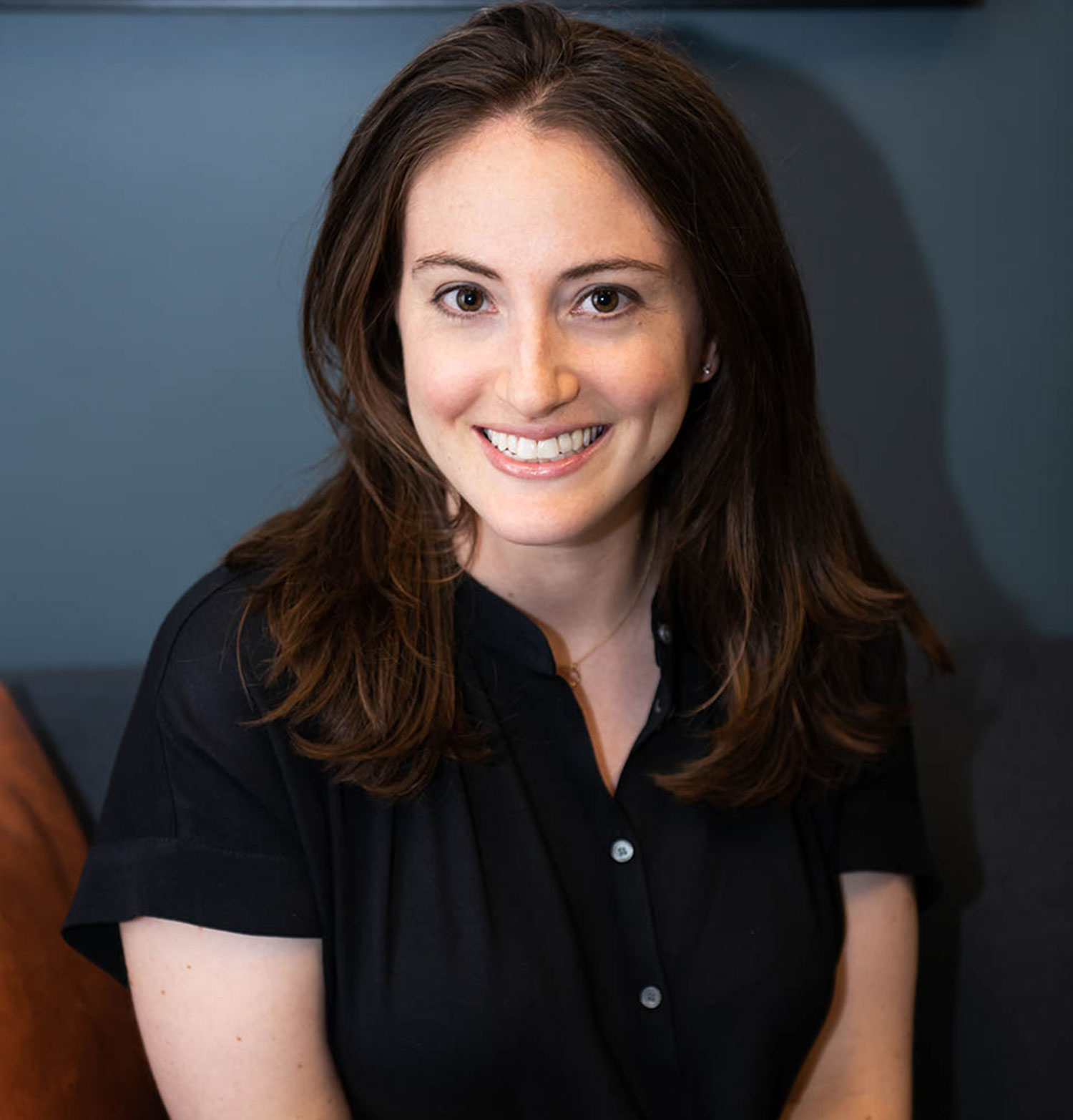 Ayelet is a New York based Registered Dietitian specializing in pediatric and family focused nutrition at Middleberg Nutrition. Ayelet believes that creating a nurturing and pleasant eating environment is key in maximizing nutrition and fostering healthy attitudes surrounding food. She focuses on implementing strategies to meet each clients unique and individualized nutrition goals, from newborn to young adult and whole family.

Ayelet received her Masters in Clinical Nutrition and Registered Dietitian credential from New York University. Ayelet also holds a certification in lactation counseling from The Academy of Lactation Policy and Practice (ALPP). She has spent endless hours working with babies and families in NICUs and counseling children and young adults in hospitals and private practices across New York City. Ayelet holds a special place in her heart for infants requiring special attention to feeding, be it formula choice conundrums or techniques for a more fulfilling breastfeeding experience. Ayelet has completed research in the fields of Vitamin D in children, as well as nutritional interventions in gastrointestinal disorders. 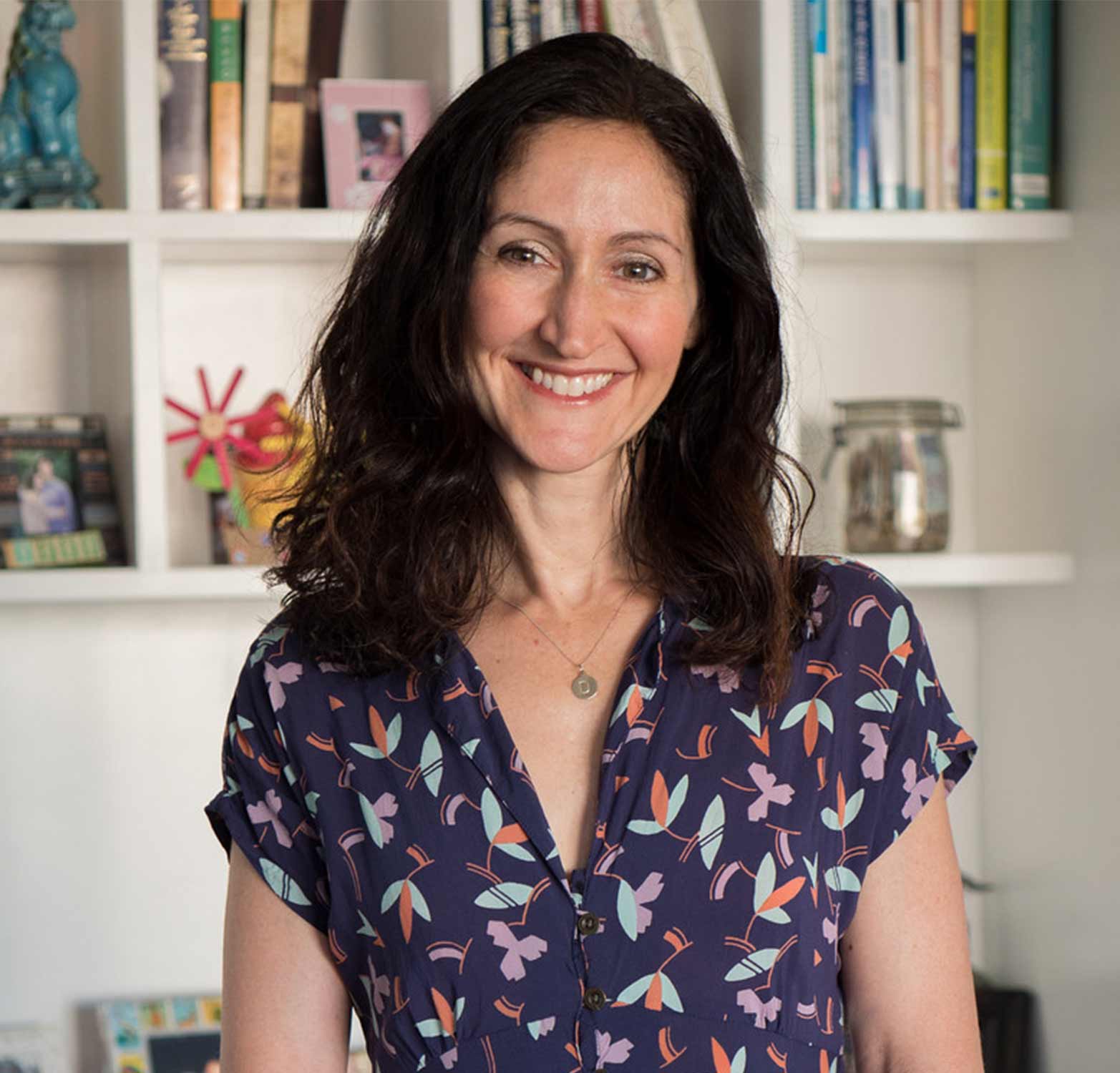 Beth Lipton is a natural-foods chef, recipe developer, food writer and health coach. She has been the food editor at national magazines for the past 12 years, most recently at Health, and she's currently a contributing editor at Clean Plates. In addition, she's the author of two cookbooks, Peaches (published by Short Stack Editions) and You Made That Dessert? (published by Globe Pequot). Beth's specialty is making fresh, healthy, energizing food taste delicious and indulgent without hours in the kitchen. She is a graduate of the chef training program at Natural Gourmet Institute (including a culinary internship at Annisa) and the health coach training program at the Institute for Integrative Nutrition.

When she isn't working, you'll still find Beth in the kitchen, cooking with her husband and daughter. She loves running and kickboxing, and will try just about any fitness class. Beth also enjoys books, travel and movies, and is a devotee of Vedic meditation.